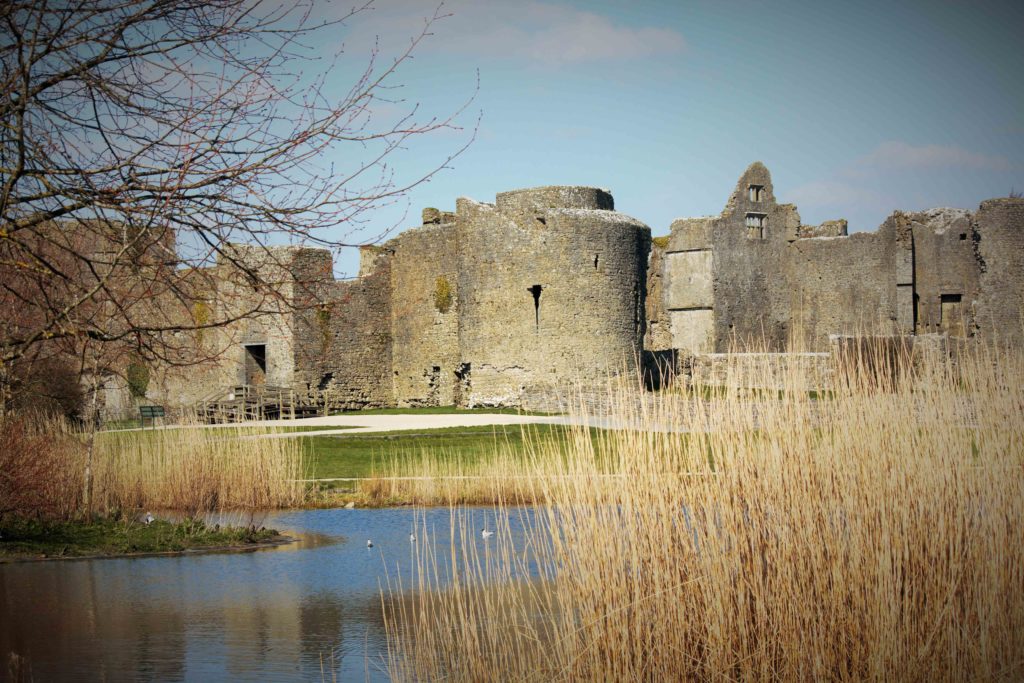 Take the Roscommon election campaign in 1770 when George French of Innfield offered his candidacy for the seat alongside an adversary in the shape of Edward Crofton. George had come from a political dynasty stretching back to his grandfather, John French who in 1695 represented Carrick-on-Shannon in parliament; his father Arthur having been elected to Knights of the Shire for Roscommon in 1722.

Crofton’s own ancestral stock appears to have descended from the Lawder family of Scotland who settled in Leitrim county in the 16th century but the election campaign involving George French was his first foray into the Roscommon political scene. This race for election though was one that would be remembered for the intense emotion and hatred that the two candidates had for each other. During a particularly animated debate between the two a vicious aspersion was slung from the hustings by Crofton, alleging fraudulent behaviour of a previous French administration while treasurer of the county. Such was the perceived insult to the family name felt by George that a peaceful resolution was not possible and he sent word of a challenge to Crofton. A duel was duly arranged to take place at the rear of Roscommon Castle ruins with pistols being the weapon of choice. When the time came Crofton fired the first shot striking his rival in the thick part of the thigh. George suffered a vicious wound with the blast nearly blowing off his leg which couldn’t be saved. The leg, once amputated, was carried to a nearby church and buried with George joining it just days later from massive blood loss.

This loss to the French family was great but further misfortune was to follow in the coming years. Georges, brothers John and Robert were both to drown during a crossing of the Irish sea in 1775, and in doing so left the estate in the hands of the unprepared Arthur.

The deceased George French left behind a widow bride and a young daughter, Sarah, who would become the great grandmother of Douglas Hyde, the first President of the Irish Free State.