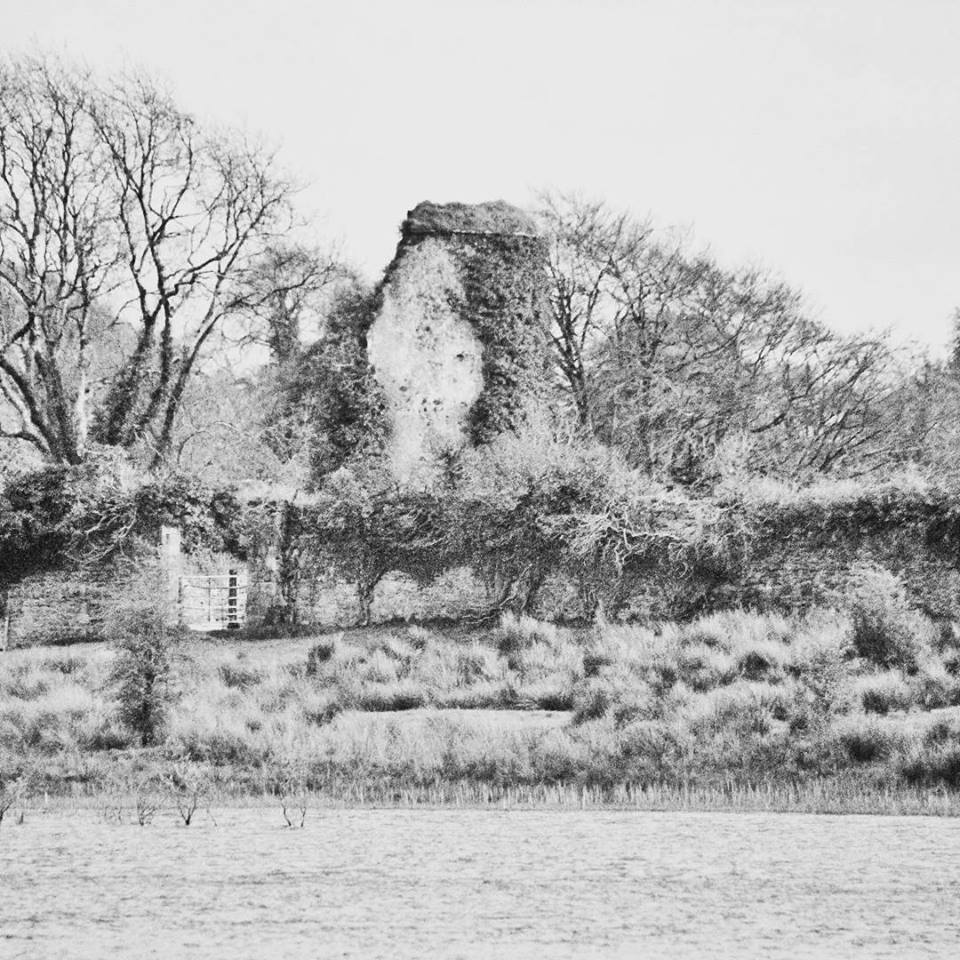 Loughglynn Castle, of which only one tower remains was built on the banks of Lough Glinn by the Fitzgerald’s of Mayo in Norman times. Once an impressive structure in later years the castle was used as a temporary prison before convicts were transported to appropriate holding facilities.
The Dillon family, including Viscount Dillons, have long association with the castle as well as the nearby Loughglynn House